“Good is the enemy of great.”-Jim Collins

From a personal standpoint, very often, as human beings, we are more prone to settle for a good standard instead of a great standard. Why? I believe because most often our focus is on immediate expectation, or fulfillment, rather than the future.

Perspective has a way of influencing our understanding of situations and, by extension, our choices.

There are several facts or truths that have come to be generally accepted and agreed to, but still do not affect people’s action.

We can go on and on, but the fact of the matter is, it is one thing to accept an idea as true but a different thing to really live by it.

The pursuit of excellence in everything you do is infinitely better than settling for mediocrity.

It should seem obvious that the pursuit of excellence in everything you do would be the surest road to maximizing your potential, yet so few of us strive to do just that.

Rather than settle for average, why don’t I give it my all, try my very best, and never give up until the job is done? Why don’t I keep pushing for greater? Why is it so difficult to go the extra mile or put in the extra effort when doing so is the obvious difference between being merely average versus that of being head-and-shoulders above anything?

I believe that pursuing excellence rather than settling for mediocrity is what we’re called to do in life. It is your calling in your work, your career, your marriage, your friendship, and your life in general. We were created to produce excellence.

So press on, don’t ever stop giving it your best, and don’t let the jealous voices around you (or even the small voice inside your head) ever convince you that you aren’t made for greatness.

N.B. This was previously entitled “#Good vs Great” prior this reposting.

16 thoughts on “Breaking up with Medi O. Crity”

Why your perception is your reality

Today, I woke up with questions in mind.

Valuable life lessons from the movie “Tuesday’s with Morrie”

You Love Someone? Do something about it!

The Author in Action 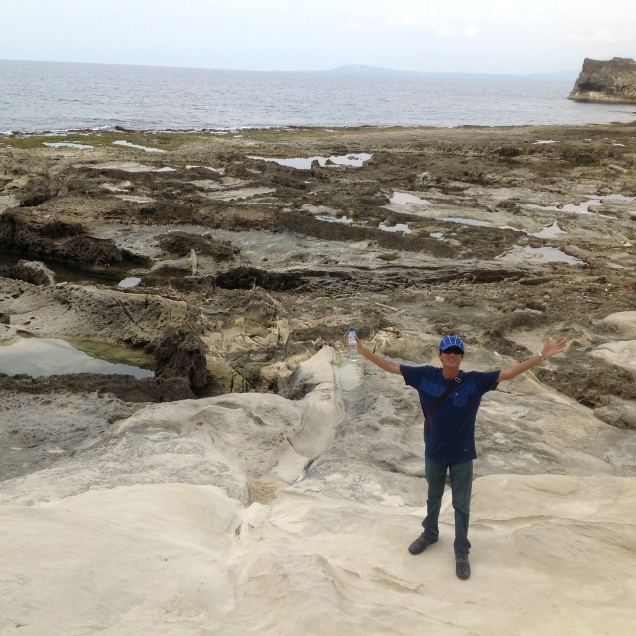